We are still short of venues for the upcoming season,

Please get in touch with Carolyn Franks if your club can host a fixture.

The League Rules for 2022 onwards are available HERE

New Officials - we need you!

In order to run athletics events we need people to act as officials.

To become a level one endurance official you need to do 2 courses, plus a self paced on-line module.,

At the present time these courses are being delivered virtually via Zoom.

The two Level 1 courses are next due to be delivered on 11 & 12 June.  If you can't make these dates, the courses are held periodically through the year.  Check HERE for details of these, and future courses.

The full process is detailed HERE - it is not as onerous as it might seem!

Our President for this year, Noel Mckakly was recently featured by UK Athletics in their "Meet the Officials" series.  He has a wealth of experience and knowledge from grass roots athletics up to the London 2012 Olympics.  More recently he acted as Track Referee at the Birmingham Diamond League at the newly revamped Alexander Stadium.

Please be advised that the 96th AGM of the League will take place on Friday 10th June at Halesowen A&CC’s HQ, Manor Abbey Sports Ground, Manor Way, B62 8RW by kind permission of the club. The meeting will start at 7pm.

As per league rules clubs are allowed up to three representatives to attend but only one vote.

Please note that any proposals for change of rules or nominations for officers must be submitted to the Hon Secretary by midnight Monday 21st March with a proposer and seconder. These will be reviewed by the Executive at its meeting on 1st April.

By order of the Executive

The current table showing the number of league races claimed as being completed by various athletes across the years is shown below. Some of the athletes are still competing and accruing races, some have retired and some, sadly, have died. This table is correct as of the fourth race of the 2021/22 season. Errors and corrections to

The current table showing the number of league races claimed as being completed by various athletes across the years is shown below. Some of the athletes are still competing and accruing races, some have retired and some, sadly, have died. This table is correct as of the third race of the 2021/22 season. Errors and corrections to

A bottle of wine has been on offer for runners who have filled in their full details on the reverse of their number.  The lucky recipient receiving a bottle from our League Secretary was Graham Birch of Kenilworth.

It's important that all athletes complete the details in case of an emergency. 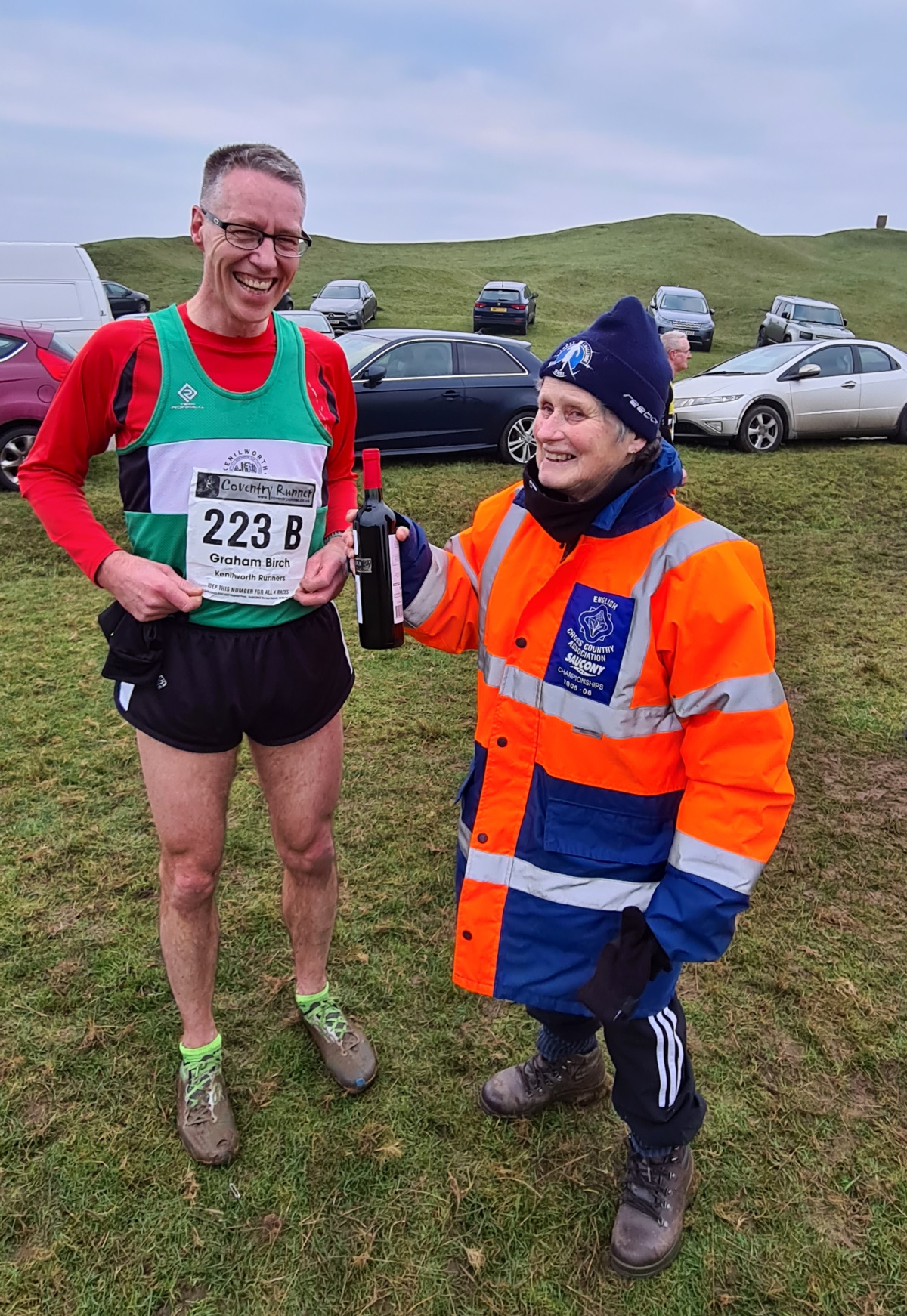 This year, our President is Noel Mckakly of Wolverhampton & Bilston.  Usually to be seen as Race Referee for Division 1, Noel will be spending this season visiting the other divisions in his role as President.

I am delighted and very proud to be chosen as your President for the 2021 -2022 season. Cross country is where I first started running at school my PE teacher recommended I join my local athletics club Wolverhampton and Bilston in 1980. At the age of 16 I ran my first Birmingham & District League race in a division 2 fixture at Warley in the young athletes race finishing 25th. Competed in two more races that season with 11th my best placed finish during the 1982/1983 season. My first senior race followed in division one during the 1983/1984 season although the team got relegated that season i enjoyed the experience. I have competed in all the divisions during the 80’s 90’s and the 00’s in one of the toughest competitive leagues in the country. I have seen some top-class runners grace the league usually from the back of the field but still contributing to the team scores achieving some rewards winning promotion a few times during my running days.

At the start of the 2009/2010 season, I was asked if I would like to become the Race Referee for division one. The league needed younger officials the offer was accepted with little hesitation as I still felt I had something to offer and wanted to give something back to the league. Looking back, it’s now 40 years of involvement and I have enjoyed it. Now looking forward to a year off from being a Referee and attending fixtures across all the divisions. I will be supporting the officials and volunteers and cheering on the many runners taking part in the best league in the country.

Noel has featured this week in a series of articles published by UK Athletics, "Meet the Officials", where he gives an insight into his role as an official - from grass roots athletics right up the Olympic Games. 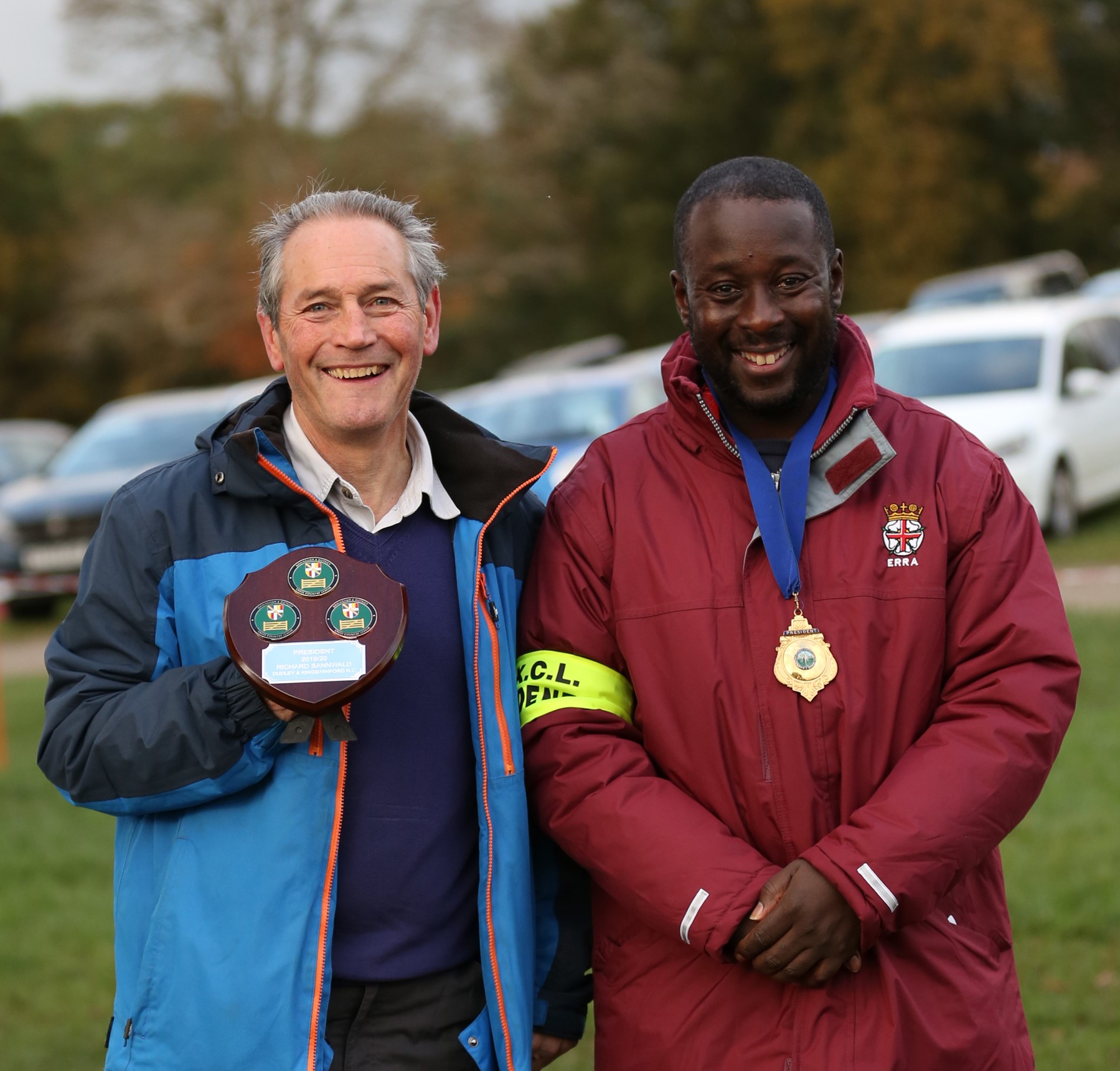 The current table showing the number of league races claimed as being completed by various athletes across the years is shown below. Some of the athletes are still competing and accruing races, some have retired and some, sadly, have died. This table is correct as of the second race of the 2021/22 season. Errors and corrections to

In addition to the race results, this season we also publishing the race referee's reports through the season, rather than them only being available at the AGM.  This is to help race organisors, and other referees to learn about issues encountered at events, and resolutions to them.

The current table showing the number of league races claimed as being completed by various athletes across the years is shown below. Some of the athletes are still competing and accruing races, some have retired and some, sadly, have died. This table is correct as of the first race of the 2021/22 season. Errors and corrections to

Tomorrow see's the first race of the season, and the first race since February 2020 - a gap of some 644 days.  The venue is Betley Court Farm, Crewe, Cheshire CW3 9BH.  There is ample parking available, but please arrive in good time.

With all 3 divisions competing together team managers have been asked to arrange that your team lines up in two's with your fastest runners at the front.  Please ensure all athletes are aware of this request. 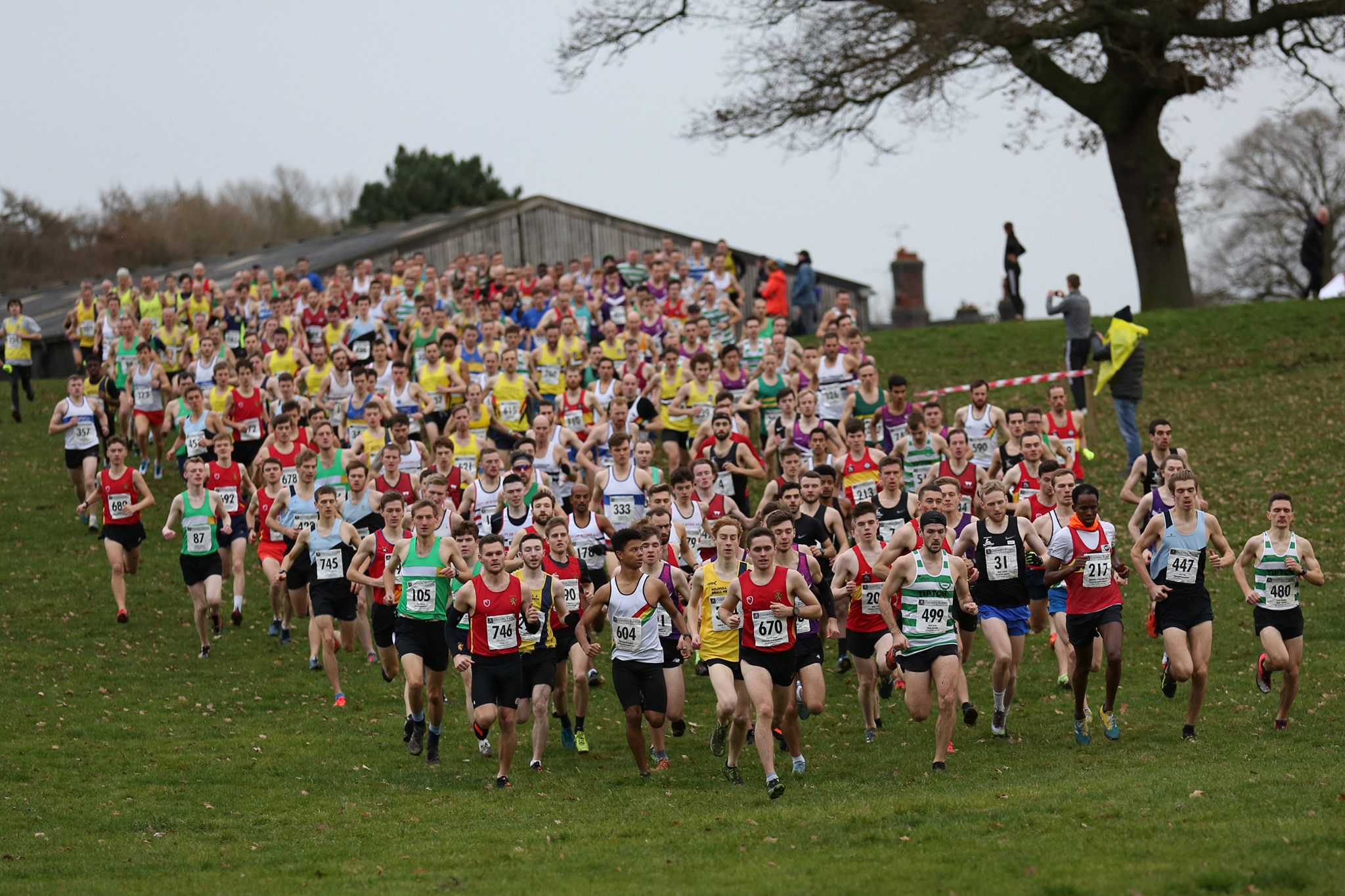 The league are saddened to learn of the death of our former President Ted Hutchings.  A member of Harborne Harriers, Ted servers as our President during the 1978/79 season.

If anyone wishes to send a condolence card in respect of Ted please send it to:-
Jean Gallagher
9 Oaklands
Lodge Farm Estate
Bridgnorth
WV16 5DU
*Update*
Ted's Funeral is on Thursday 18th November at St Mary's Church, Highley, Near Bridgnorth, WV16 6NA at 11.00am
The wake will be at the Eagle and Serpent Inn, Kinlet  DY12 3BE.
Later on there will be a Cremation at:
Wyre Forest Crematorium
Minster Rd.
Stourport.
DY13 8DE.

The provisional fixture list for the coing season is now available, details for events will be added through the season,

The League Rules for 2021 onwards are available HERE